The 2013 58th OX5 Annual Reunion and Board Meeting is now history.
Jim Beisner was elected for a 2nd term as President.

After 43 years, the OX5 Aviation Pioneers returned to Fort Wayne Indiana and Historic Baer Field.  The Indiana Wing hosted the 58th reunion on September 26 ,27 and 28th.  It proved to be an exciting annual reunion thanks to the great planning and enthusiasm of the members of the Indiana Wing.  We received some true ‘HOOSIER HOSPITALITY’! 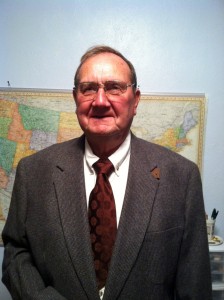