Larry Bartell was a former OX5 National Governor from the Wisconsin wing.

Larry Bartell was born in Whitefish Bay, a suburb of Milwaukee,   on March 19th, 1914.  He moved with his family to Waukesha County ,  in the Genesee Town area west of Milwaukee, when  he was 8 years old and never left the area.  He held many jobs in his young life, such as truck driver, crane operator, bull dozer operator and mechanic.  He married Evelyn Ernst in 1935 and bought  a 135 acre farm where he raised outstanding Guernsey dairy herds,  3 sons and 2 daughters.   Larry was the type of person who appreciated what he had and gave back to his community the rest of his life.  He served as supervisor and town chairman of Genesee for many years and on the local Kettle Moraine School Board for 14 years.

If Larry seemed heavily involved in aviation that is because airplanes to him were much more than a flight of fancy.  He learned to fly without his family’s knowledge after Sunday mass in 1953 with friends who had a small airstrip near the Town of Genesee.  He had taken a ride with a pilot friend, Bob Vandenberg, and after several more rides with Vandenberg, Larry was allowed to take the controls and he was fascinated.  About a month later in October 1953, an acquaintance offered to sell him a 1946 Taylorcraft for $750, whereas Larry took 3 cows to the Milwaukee market to sell them and on the way home stopped and bought his first plane, the Taylorcraft.  Eventually, he logged 500 hours on that plane.  It took somewhat more persuasion for his wife Evelyn that they needed an airplane since she wanted a new rug for the living room, and besides she said he couldn’t even fly it!

He took flying lessons at two different airports near Waukesha and earned his private pilot’s license soon after.  Eventually, he ended getting his charter and commercial license and flew all over the U.S.  His big project after getting his private pilot’s license was to construct a 1500 ft. runway on his farm and a hangar for the plane.  In April of 1957, he bought a 4-place Stinson and logged 328 hrs. on it.  In February of 1962, he bought his favorite plane of all, a 1947 V-Tail 35 Bonanza which he flew until 2006 at age 92.  His last purchase was a KitFox from a friend in 1997.  In his lifetime, he introduced roughly 300 children and some adults to the excitement of flying by giving free rides in his various planes.   Many went on to be private and commercial pilots.

He was an active member of the EAA, A.O.P.A., Waukesha Aviation Club, Flying Farmers, Midwest Antique Airplane Club, Racine Breakfast Club, Octagenarian Flying Club Society, Bonanza Society Club and the OX5 Pioneers, where every year you would find Larry and other members of the Wisconsin Wing  located in a tent at the Oshkosh Air Venture explaining the operation and the history of the static display engine owned by club member Chuck Heide.  Outside his aviation clubs, he belonged to the local volunteer fire department, the Delafield-Summit Lions Club and the local 4-H Club where he was the horsemanship leader for many years.  He also served as President of the Wisconsin Wing of the OX5 and was a national governor for several years of the OX5 organization.  His daughter and son-in-law, Dennis and Pat Griswold, are continuing the OX5 booth each year at Air Venture, only now it is in the Vintage Building on the grounds at Oshkosh.

It was due to his passion and work that he did that he received an  award for Outstanding Achievement in Aviation from the Wisconsin Department of Transportation, Bureau of Aeronautics.  He received the award in 2003 on the 100th anniversary of the inaugural flight of the Wright Brothers.  On May 6, 2005, Larry was inducted into the EAA Southeastern Wisconsin Aviation Hall of Fame.

Even while busy farming, he took time for and received his real estate license and his real estate appraisal license.  His many hobbies were hunting, snowmobiling,  playing the button box, according and drums.  He was the best dancer and sheepshead player.  One of his many trips in his V-Tail Bonanza  was to fly as far as Montana with a friend and then take a commercial plane to Alaska to go Caribou hunting.  He shot a very large caribou and brought back the antlers lodged in the V-Tail.  He said they “just fit”.

Among Larry’s many friends were neighbors, Alfred Lunt and Lynn Fontaine, the Broadway actors, and Larry was always proud to deliver a load of manure for Alfred’s garden each spring.  Alfred always wrote a note thanking him for the “delicious manure”.

His wife, Evelyn passed away in 1979 and a son died in 1975.  Larry left this earth for the blue skies on April 8, 2008 and joined his good aviation friends, Dean and Dale Crites, Charlie Dewey, Steve Whitman, Bob Ladd and many others.  Larry had 22 grandchildren, 19 great-grandchildren, and 4 great-great grandchildren. 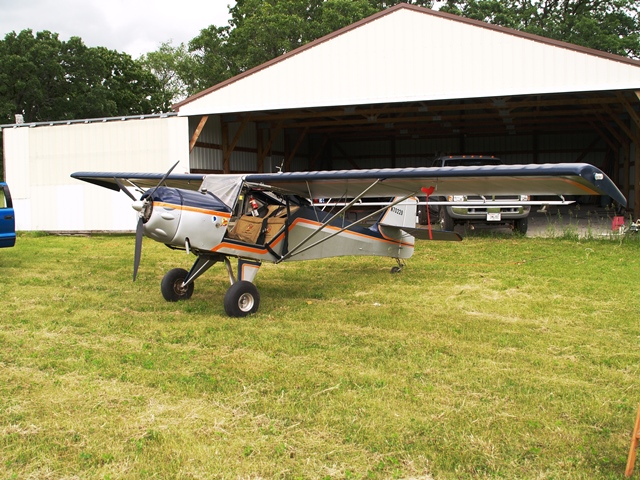 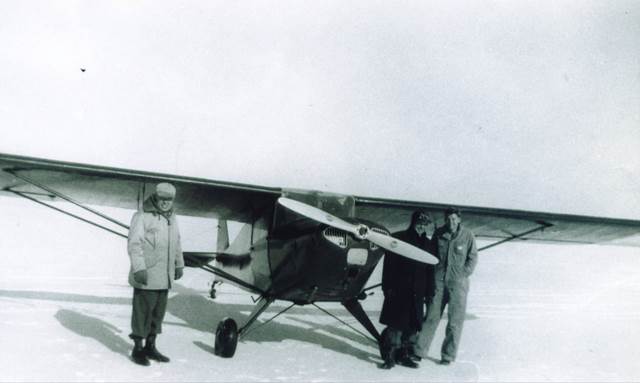 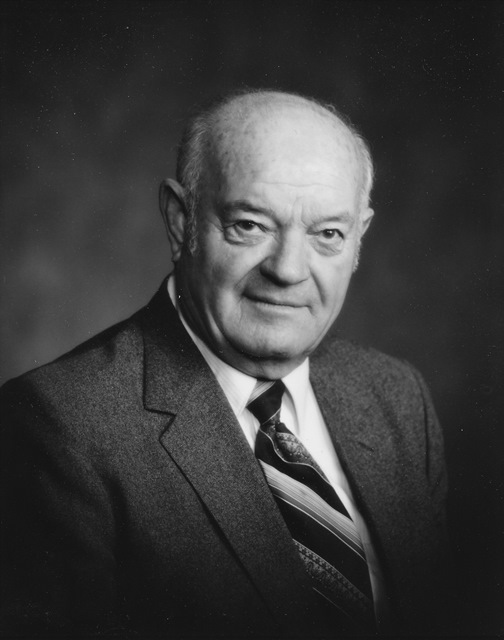 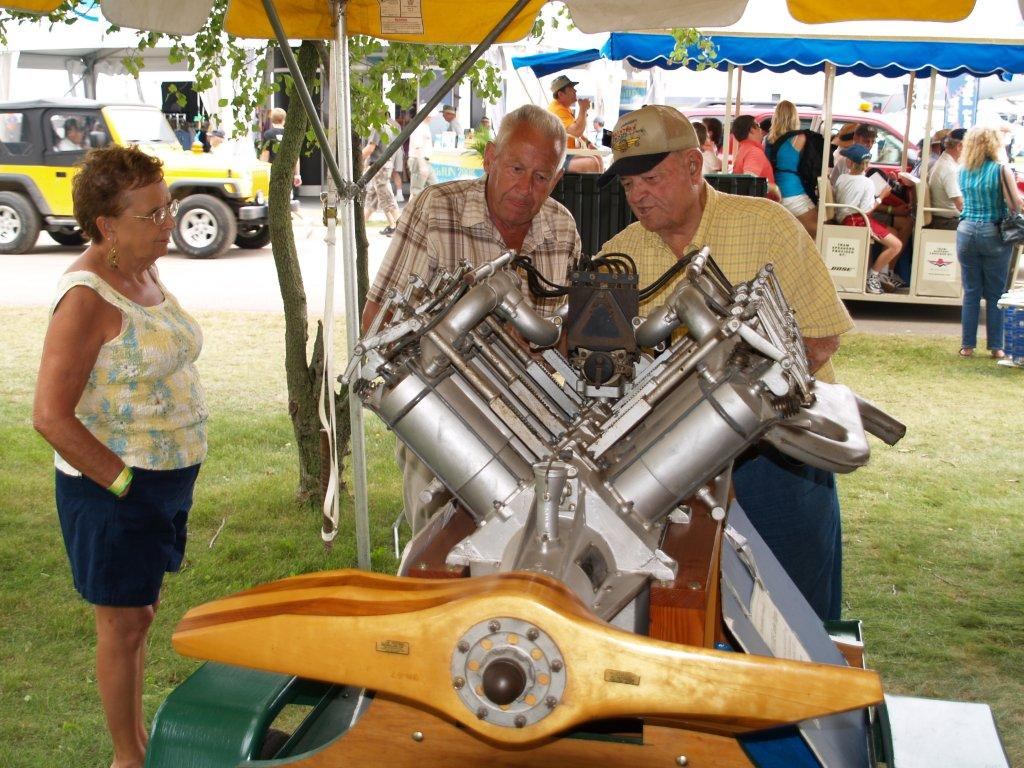