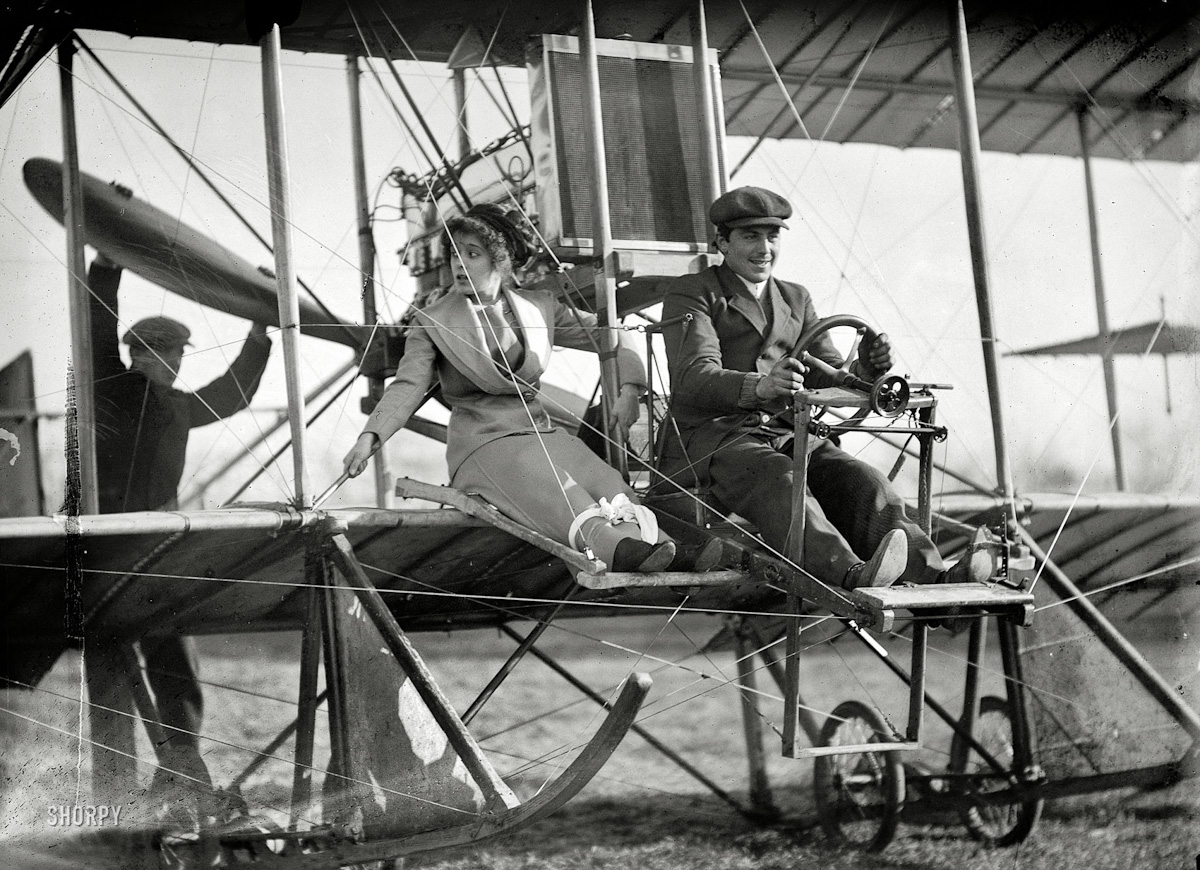 From Wikipedia, the free encyclopedia

The Rex Smith Biplane was a pioneering biplane based mostly on designs of Glen Curtiss. It was built and demonstrated at College Park, Maryland at the same airfield that the Wright Brothers and Curtiss demonstrated their aircraft for the U.S. Army Signal Corps just North of Washington D.C

At a 1911 display in Washington D.C., a large crowd gathered to watch the motor started indoors, kicking dust throughout the building.  On April 13, the biplane demonstrated wireless air-to-ground communications at College Park. On April 15, test pilot Tony Jannus attempted a take off from the Potomac River with new pontoons attached to the landing skids. The plane plowed into the water, nearly drowning Jannus.  By the end of the year, the aircraft had demonstrated 137 flights, including takeoffs and landings during snowstorms.

A aircraft was developed with an airfoil that tapered from four feet thick to nearly flat at the wingtips. The aircraft used wing warping tips rather than ailerons.[3] It was tested with a Hall-Scott engine by test pilot Paul Peck. A Berliner Rotary was also considered for the design.[4]